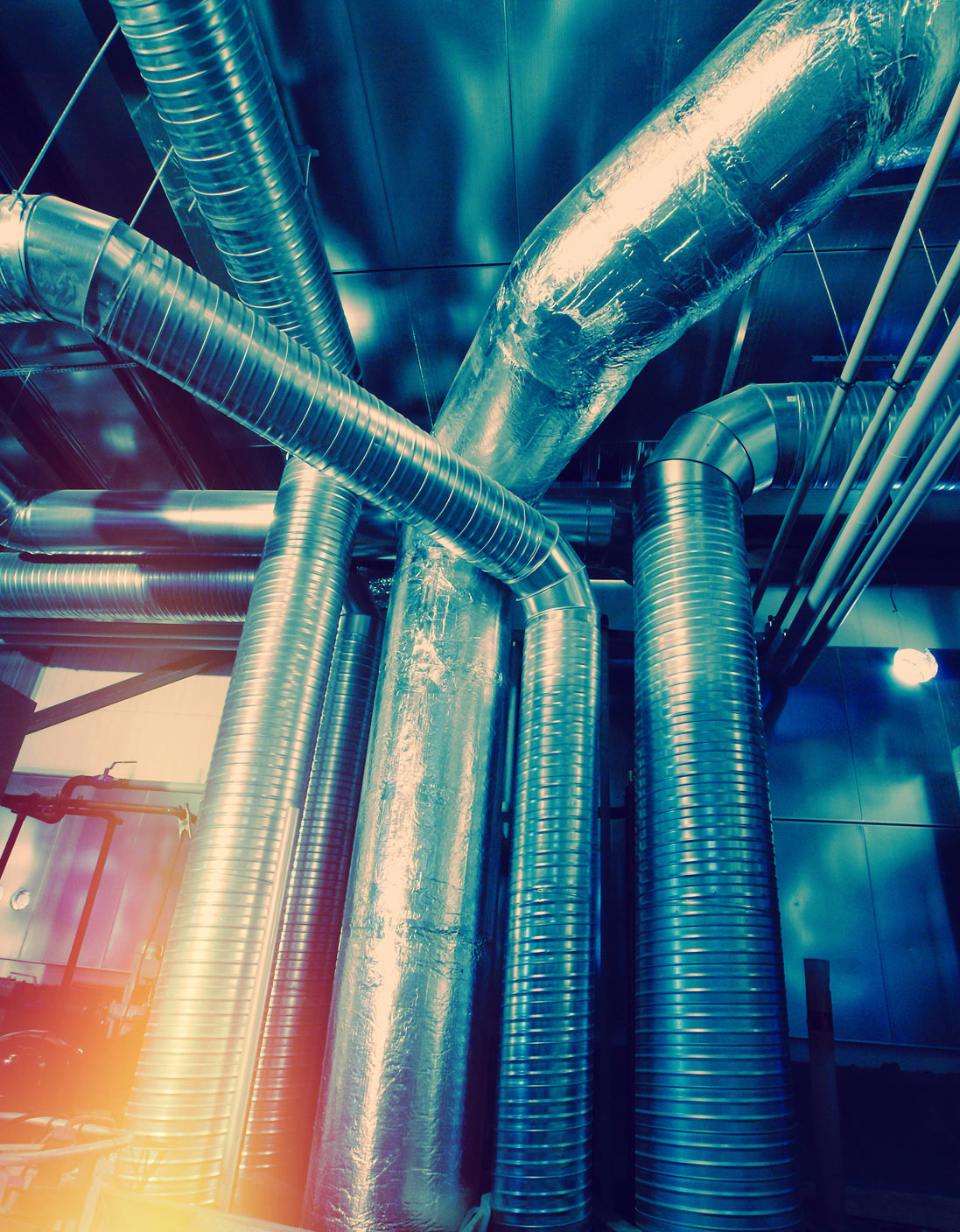 We’ve served Duct Fabrication shops and HVAC Industry for over 15+ years. Our expertise is backed up by a wide range of experience, enabling us to deliver services and insightful reviews and recommendations that few others can match. 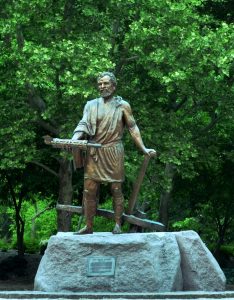 Our Promise: We handle it… or our fees are free.

Called to solve, where others struggle, at The Cincinnatus Group, our purpose is to bring programs, processes, and optimization to the support of HVAC Duct Fabrication Shops.

We enhance your core competencies through the support of cutting-edge take off services and high precision CAD modeling.

Our services can be white-labeled under your brand, or our consulting experts can help you build up your own internal systems to match the same precision and quality of results we deliver.

As your partner in success, we help your shop stand out in its marketplace, win more bids, save substantial costs through optimized processes, and build the knowledge and skills your own team needs to continually meet new challenges effectively and profitably.

In business and in the service of our clients, these values guide our decisions and help strengthen every relationship we build.

At The Cincinnatus Group, we are “called to solve, where others struggle.”  More than offering software, precision takeoffs, accurate estimating, on-time delivery, inventory management, or billing assistance, we’ve rolled it all up into a single, comprehensive process.

We work with large and small sheet metal contractors to bring our unique proprietary process to each and every job - increasing your ROI, improving your quality, while optimizing the entire process.

Learn more about the TCG Way.

Take your ductwork material acquisitions to the next level with our cutting-edge programs. Give us a Call Today at 878-295-8009, or visit our Contact Us page to learn more.