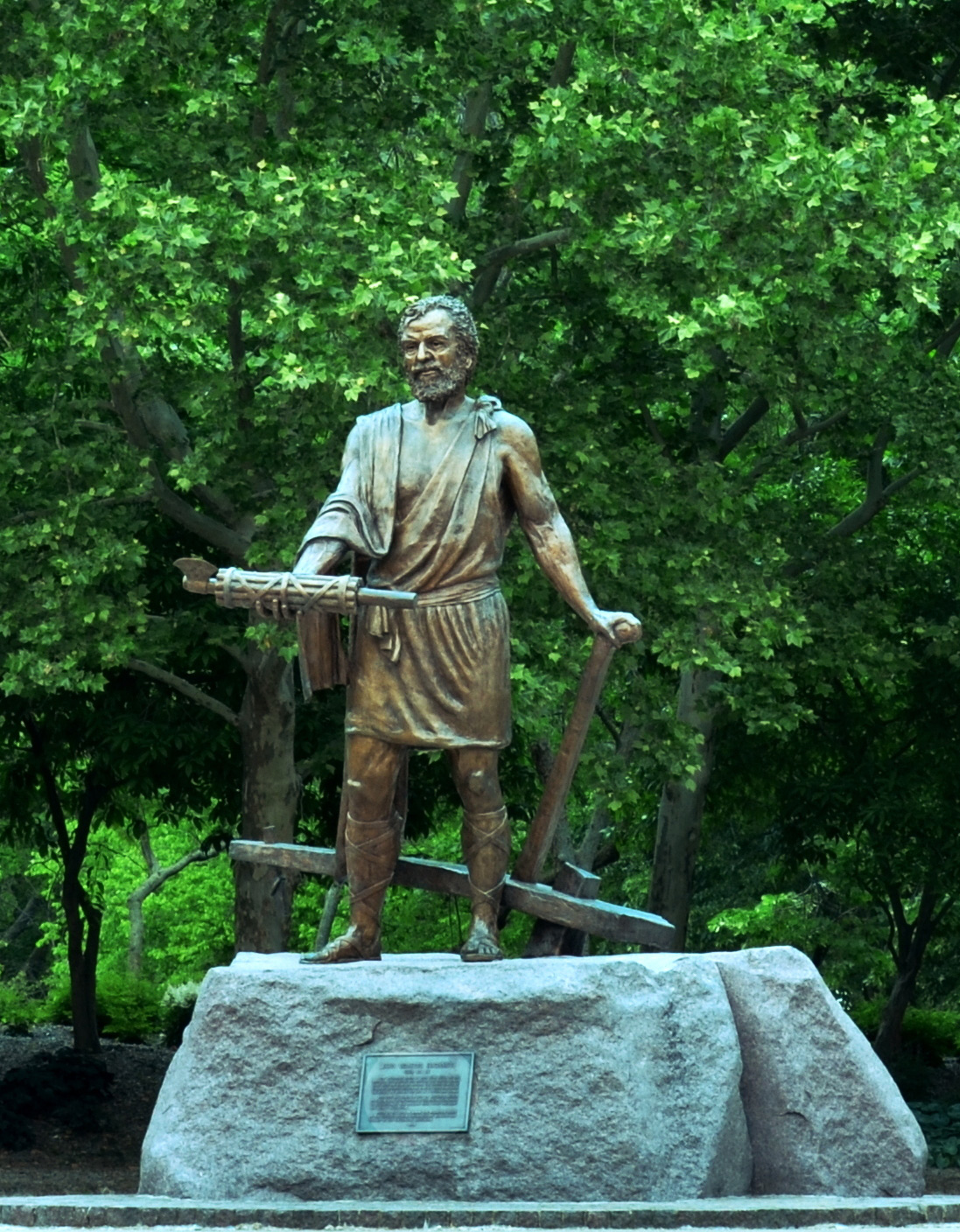 Our expertise and our focus is in the field of HVAC ductwork projects for large commercial and institutional projects.

For any company in the HVAC ductwork ecosystem, from planners and fabricators to installers and builders, we can help you improve your processes and workflow for greater profitability.

Called to solve, where others struggle, our passion is to bring programs, processes, and optimization to the support of businesses engaged in the HVAC Marketplace. Specifically, we serve Duct Fabricators, Sheet Metal Contractors, Owners & Developers, and Wholesalers.

Our market niche is the development and implementation of cutting-edge techniques in systematic duct work materials management.

In business and in the service or our clients, these values guide our decisions and help strengthen every relationship we build.

What sets The Cincinnatus Group apart are our 3 unique strengths: 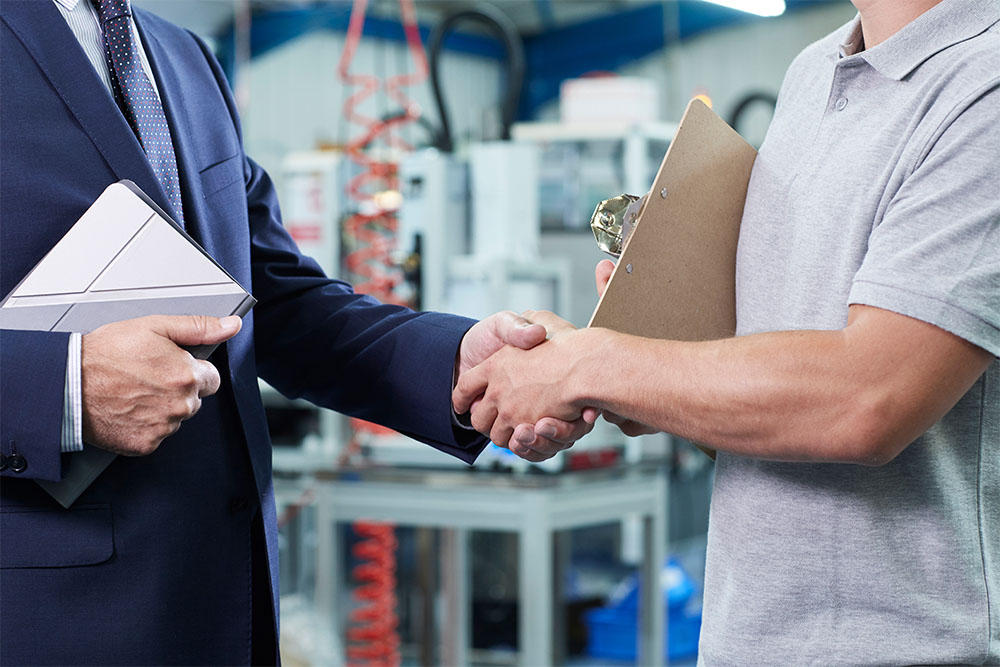